Over the past 31 years, MG OMD has grown into an agency that can offer our clients unprecedented insight, specialism, security, and transparency. Constant throughout that period has been our focus on innovation and effectiveness – creating difference that matters for our clients.

This has been recognised through numerous industry award wins, including being named  Campaign’s Global Media Agency of the Year. MG OMD is also the most awarded agency in the history of both the IPA Effectiveness Awards and The Thinkbox TV Planning Awards, and most recently, Media Week’s Best Agency Partner.

We are proud to “stand out as a beacon of positive change and decency” (Campaign, March 2019).

Part of a powerful family

We are part of both the OMD and Omnicom Media Group (OMG) Network. OMD is the world’s largest media network with more than 12,000 people working in over 100 countries. We’re much more than a media agency. We have a wide range of specialist services that deliver more effective business outcomes for our clients. This powerful family gives us world-class purchasing power to meet the tough buying demands of the world’s biggest advertisers.

Founded in an era dominated by the big buying shops, Nick Manning and Colin Gottlieb had a shared, clear ambition. They wanted to create a business where media would make a significant difference to their clients. So they wrote a ‘manifesto’ for the business, including the following words written 28 years ago, still relevant now:

“Given an ever-increasing choice, today’s media literate generation is developing a butterfly mentality in their media use…viewers, listeners..are swiftly moving targets and, as media specialists, we have to adopt an equally light-footed approach to media choice and tactics.

MGM had been created to put imagination back into media.

MGM was created to deliver what advertisers really need – imaginative media solutions allied to sharp negotiation. In other words, media that sells.”

In 1997, MGM became part of the Omnicom Group and in May 2002 MGM became Manning Gottlieb OMD, orbiting within one of the biggest marketing communications groups in the world.

The founding principles that Nick and Colin stood by all those years ago have remained at the heart of the agency and today Manning Gottlieb OMD is the largest agency within Omnicom Media Group, and the third largest in the UK with a headcount of 500+.

What people say about us

You get a real sense from the agency that they set you up with success right from the start. They set out to raise Government and industry standards through partnerships, and there’s absolutely no doubt that they’ve achieved that.
Rupinder Downie, Partnerships Controller, Channel 4

I’ve lost track of the number of emails I receive from the team at MG about award wins. Whether it’s agency of the year, digital innovation or best use of data... they just keep on coming! It shouldn’t be a surprise because it reflects what me and my team see every day. Their thirst for innovation, their willingness to collaborate and experiment, their desire to disrupt the market with new ideas. To take such pride in the work they do and the agency they represent is a joy to see and long may that continue.
Chris Carter, Marketing & eCommerce Director, Specsavers 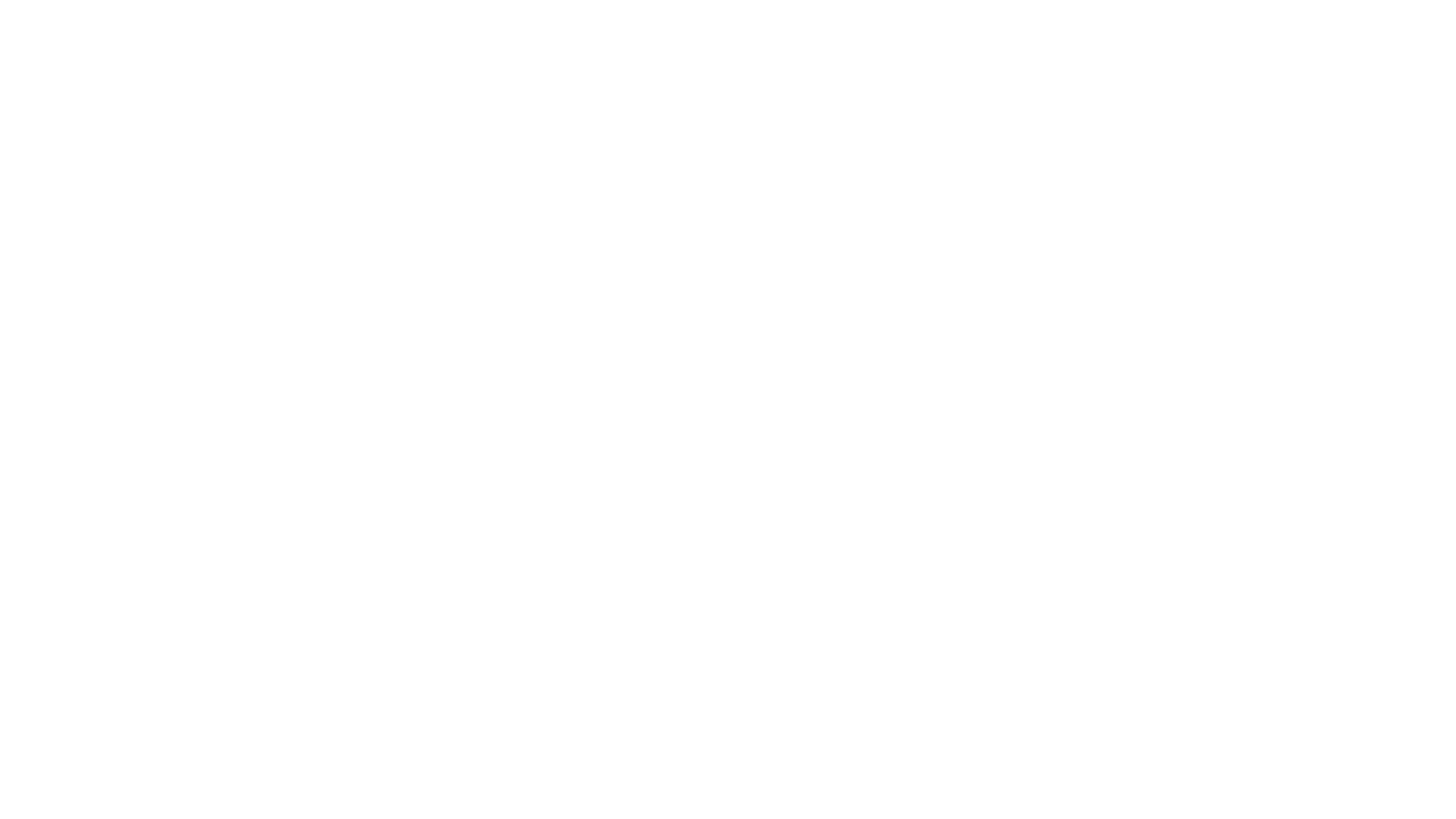 MG have built excellent tripartite relationships with the client team and our creative agency, ensuring genuine alignment and integration. They are great people to work with, genuine partners and brilliant at what they do. Building strong and enjoyable working relationships, which is so important especially at times of extreme pressure.
Martin George, Customer Director, Waitrose

Working with MG feels very inclusive, and we feel like an extension of their team which I think can be quite rare. The way we collaborate is constantly evolving and its fair to say they positively challenge us with ideas. They’re always pushing the boundaries and going that one step further, which has ultimately led to some of our best work.
Ayshe Aplin, Group Partnerships Sales Controller, ITV

I believe that we have chosen the best agency to work with government on world-class campaigns that deliver the best possible outcomes, provide value to the taxpayer and are industry-leading in transparency standards.
Alex Aiken, Executive Director, HM Government Communications